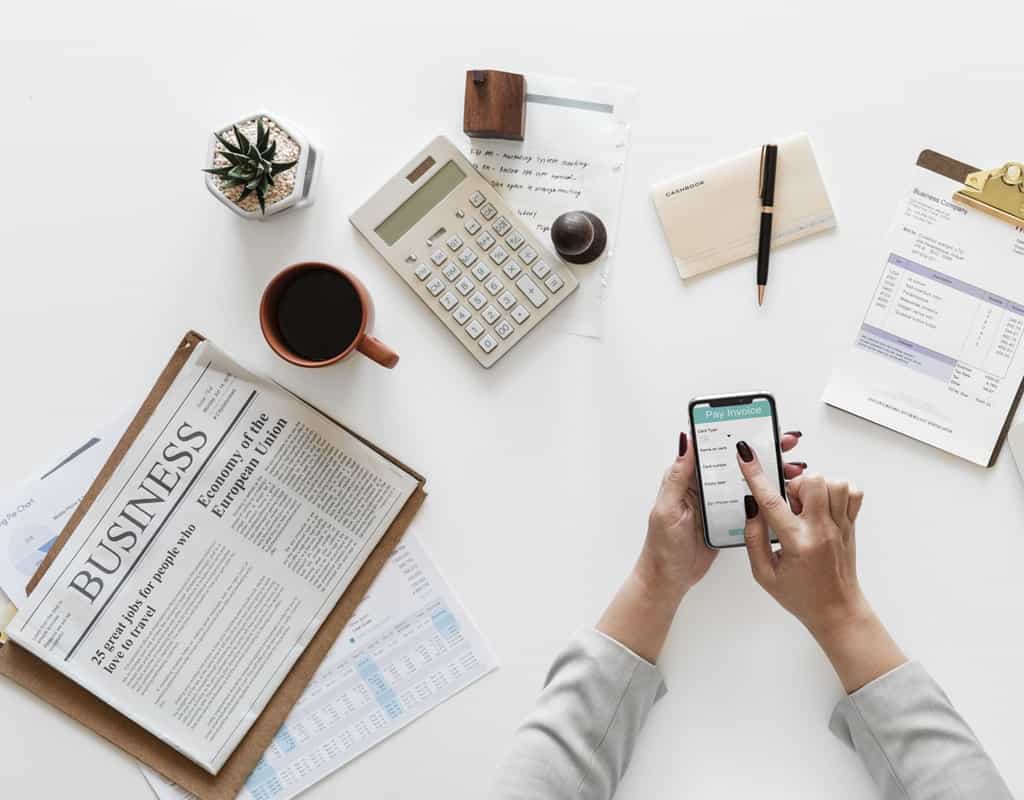 2ndLine App: An Unbiased Review of Features and Benefits

2ndLine is a simple app based on a simple concept. You download the app and you add a second line (and a second phone number) to your phone or another compatible mobile device. No muss, no fuss.

A second phone number can come in handy for lots of reasons. If you’re active on a dating app, you may not want to give your potential dates your “real” number. Or you may want a dedicated line for business calls.

Whatever the reason, having a second number can be both helpful and affordable.

2ndLine is an app that’s available for Android-powered phones and devices. Currently, no app for iOS devices exists and we could find no mention of one in development. So if you are an Apple user, this review isn’t for you ☺

The 2ndLine app is pretty simple. When you download the app, you choose a phone number. The app then utilizes your phone’s data plan for both calling and texting through the app.

Some of the app’s features include:

About 2ndLine – Who Are They?

The 2ndLine app is brought to you by the fine folks at TextNow, a popular phone and messaging application that allows you to make free calls via WiFi. They also offer a paid phone service that piggybacks on existing cellular lines.

TextNow had been around since 2009, so it’s definitely not a fly-by-night operation. 2ndLine builds on TextNow’s offerings by giving you the ability to build a second line and second phone number right into your phone without the hassle of buying a second phone. Upsells: Yes. There are in-app purchases and paid upgrades

Getting Started with 2ndLine

To get started with 2ndLine, head over to the Google Play store and search for “2ndLine.” Be sure to type it in exactly, as there are a lot of apps that use the words “second line.”

Once you’ve installed the app, 2ndLine asks you to create an account before letting you proceed further and utilize the services (free or otherwise). You’ll need to enter an email address that you have access to, as well as create a password. Remember, as with any service, you’ll want to create a password that is long, and utilizes both upper and lower case letters as well as numbers. For good measure, we also suggest throwing in a special symbol or two as well such as a # or % sign. Once you choose a password, you have the option to save it to Google SmartLock so you don’t have to remember it. Out of sight out of mind. Nice touch if you’re into that thing.

After that, you’re asked if you want to set up 2ndLine to make and receive calls. Unless you installed the app solely for texting, you’ll want to do this. If you click “Set Up,” you are asked to give permission for the app to make and manage phone calls, record audio, and access your contacts. Note that this is an invasive “ask” from the app, so be sure you trust the software developers and that you always keep the app up to date so you get all the security updates. That said, the app has to ask for this as do many similar apps in order to function correctly. For example, if the app can’t access your microphone for phone calls, how do you expect the person on the other end to hear you if the mic doesn’t work? If you click “Use my location,” the app will ask permission to access your phone’s location. Then you enter your area code and you’re given a list of free numbers to choose from. After that, you’re taken to 2ndLine’s main interface.

If you’ve used TextNow, 2ndLine will look very familiar. The interface is exactly the same and will have all the same features as you may already be used to. If you are not familiar with the TextNow interface, don’t fret. It’s pretty simple to figure out. If you click the three lines in the upper left-hand corner, this opens up a menu. You can upgrade to Premium or pay to make international calls.

If you click the phone in the upper right-hand corner, it brings up the call screen. You can dial a number, select a contact, or see your call history from that screen.

If you click the pencil in the lower right-hand corner, you open up a new text message. You can enter a name or number to send the text to or select a contact.

Parental Concerns – What You Need to Know

If you have kids, it’s natural to be concerned about their texting and calling. 2ndLine may not be the best idea for installing on your children’s phones for a few reasons. The first is that the entire app can be locked with a passcode, which would limit your ability to monitor who your children are calling and texting.

The app also includes the ability to send and receive pictures, which may be a concern. It does give your children an added layer of privacy since the phone number is random, but that privacy applies to other users as well. Overall, it may not be the best choice for children and teens if you have concerns about their texting habits.

The overall consensus among 2ndLine users is that the app works reasonably well. Most complaints stem from overseas users trying to use the app. Unfortunately, the app only works in the U.S. and Canada. There are also several reports of receiving errors when trying to use the app. TextNow (the company that owns 2ndLine) seems responsive to negative reviews, but they consistently post the same generic message asking users to email them so that will be the best way to get in touch.

After trying out the app and reviewing user experiences, here are the pros and cons when it comes to 2ndLine:

If you need or want a second phone number for texting, 2ndLine seems like a good option. You also need to live in the U.S. or Canada, otherwise, you can’t use the app. The complaints about sound quality are a bit concerning, so if you need to make calls on your second line, you may want to look for a more reliable option.

There are advantages to having a second phone line. You can keep some of your interactions private and not worry about people you don’t know well using your primary number. You can separate work and personal calls. 2ndLine can provide that for free if you don’t mind pop-up ads.

If ads bother you or you need to make calls on your second line, you may want to check out other options. You can also opt for 2ndLine’s premium service. Overall, it seems to deliver on what it promises: a second phone line for calls and texts.

The app is simple to use, and you have the backing of TextNow, which is a company with a good reputation for service.

It’s not the most exciting app in the world, and it’s not going to change your life. It gives you a second number without having to pay for a second phone, though, so if that’s your goal, 2ndLine will do the trick.