Within area code 704, Statesville is situated in and the county seat of Iredell County, North Carolina. Statesville is located north of Charlotte and is considered part of Charlotte's metropolitan area. This city is famous for being home to Fort Dobbs, which was used to defend the colony's frontier from 1756 to 1764. Statesville is also considered to be a historical center of the Revolutionary War. 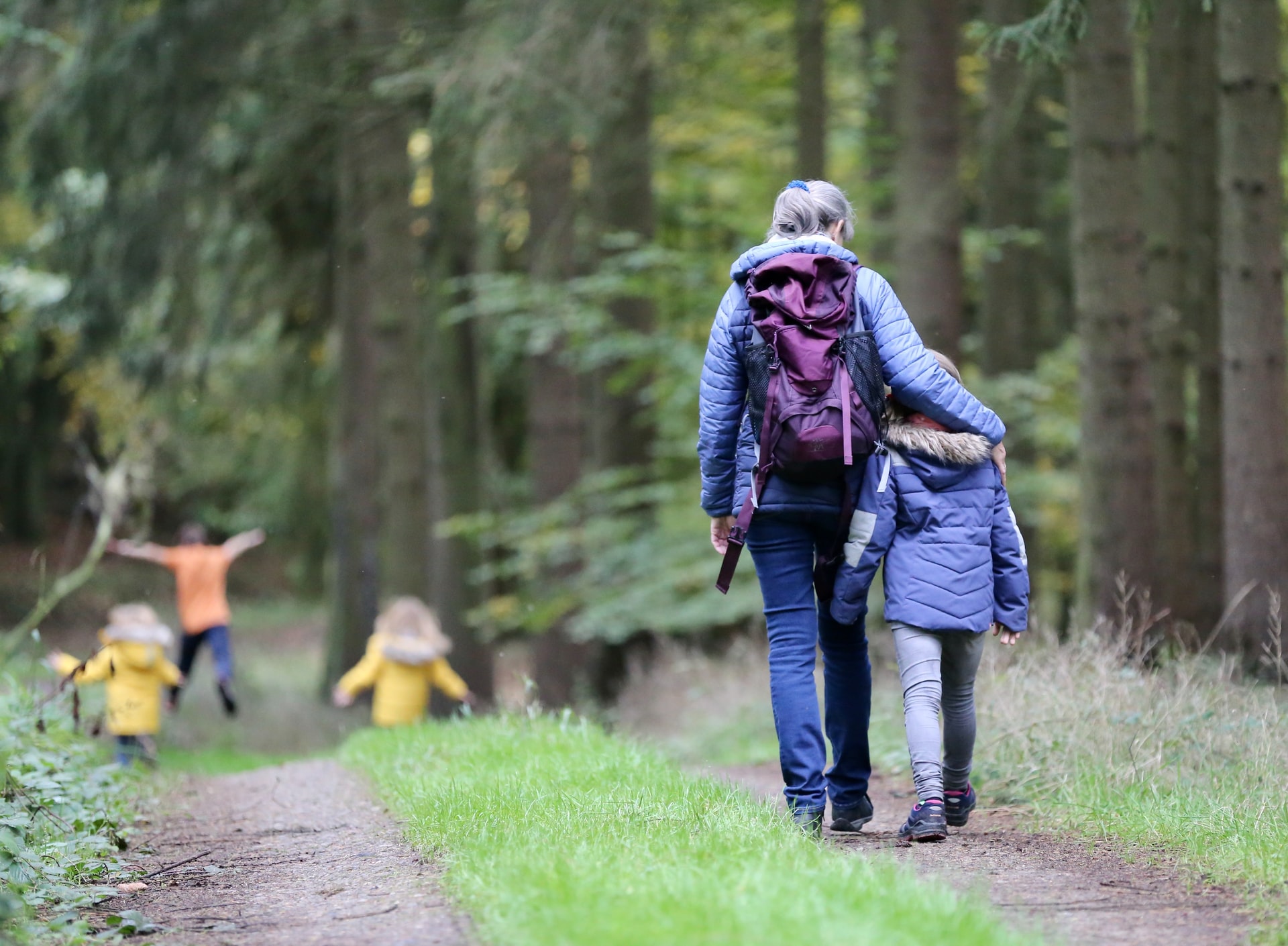 Call and text like you’re a Statesville local, and keep the number as long as you want.

Looking for a second phone number that’s not within the 704 area code?