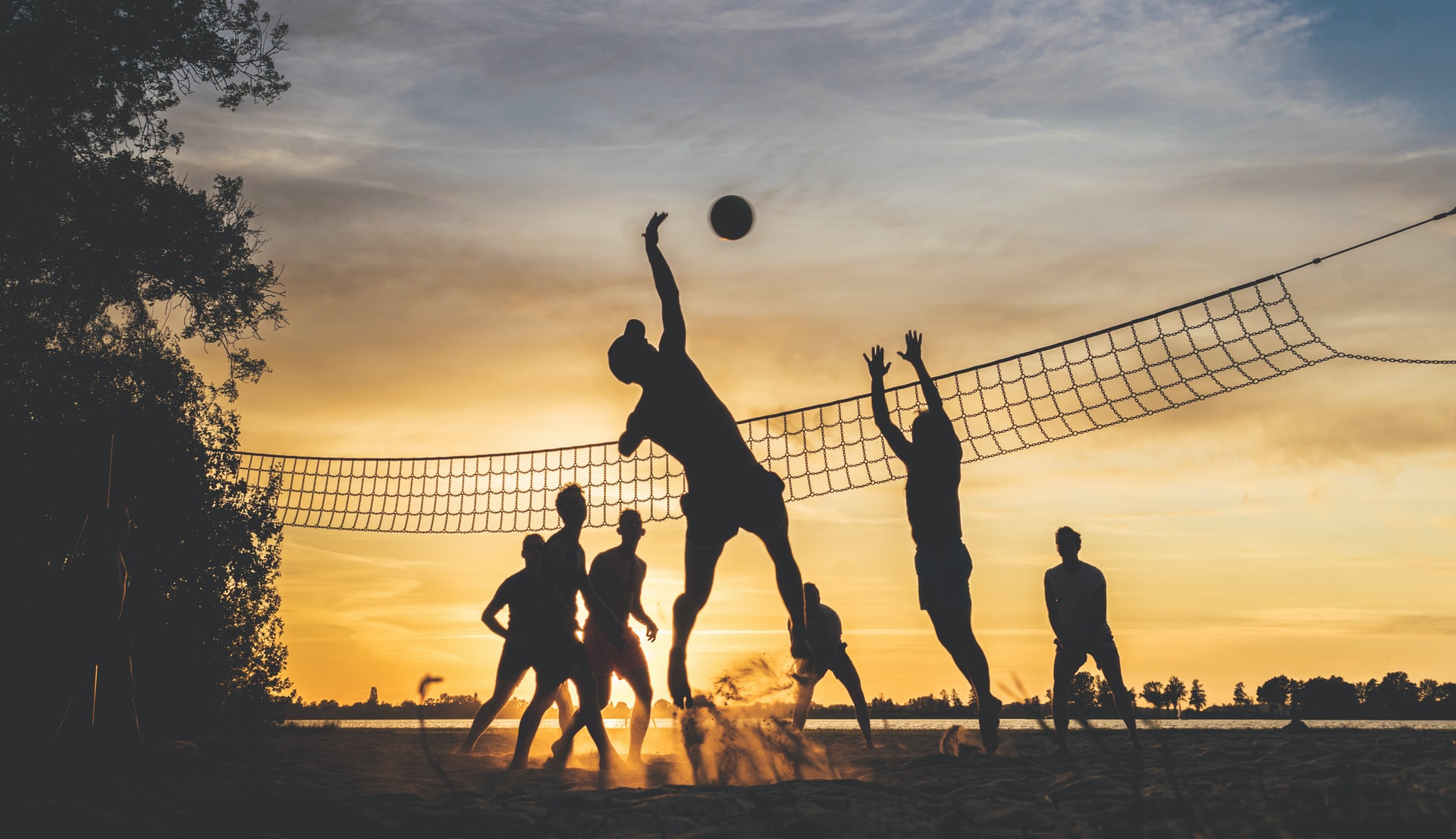 Call and text like you’re a South San Francisco local, and keep the number as long as you want.

Looking for a second phone number that’s not within the 415 area code?