Within are code 323, Cudahy is a city located in Los Angeles County, California. The city was named after its founder, Michael Cudahy, who was a business tycoon in the meat-packing industry. Since being incorporated in 1960, Cudahy has developed into a thriving community center. Situated close to the city of Los Angeles, Cudahy offers local amenities plus the many attractions of the nearby metropolitan center. 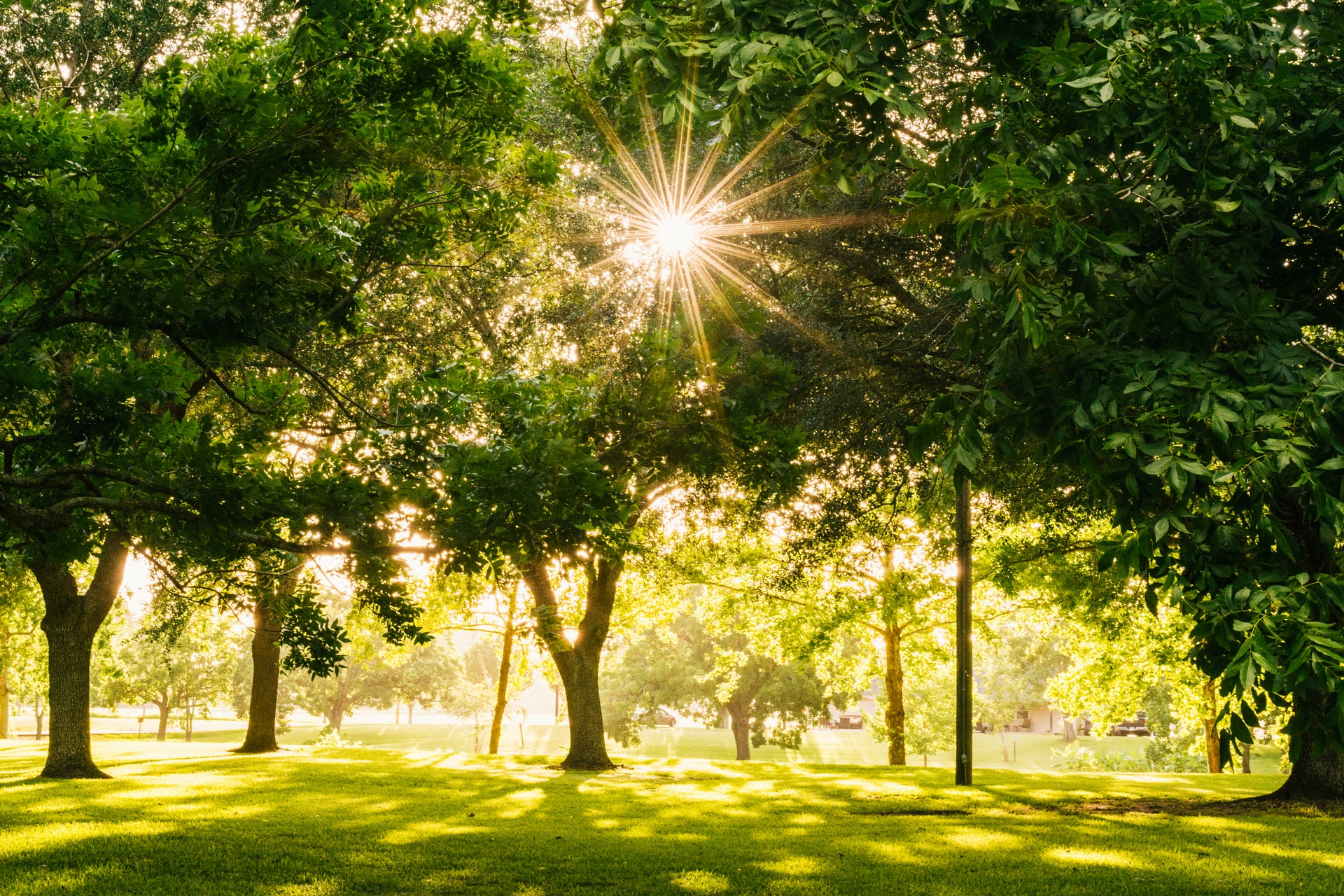 Call and text like you’re a Cudahy local, and keep the number as long as you want.

Looking for a second phone number that’s not within the 323 area code?